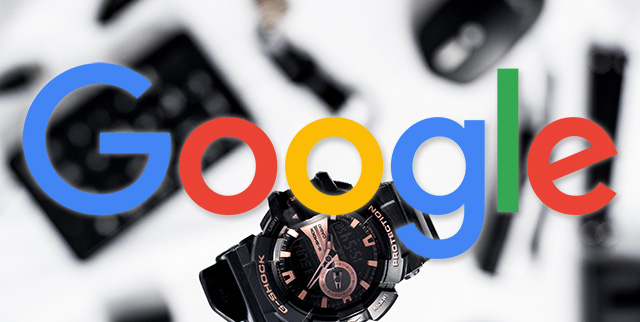 As you know, Google began to roll out the fifth Google product reviews update on September 20th during the roll-out of the September 2022 core update. I promised to return and share some of what we’re seeing with this update, as it rolls out.

We are now a couple of days into the update and the chatter amongst the SEO community is spiking, as are some tracking tools. I wanted to share some of what I see below.

First let’s start with the chatter; here is what I am seeing in the WebmasterWorld and Black Hat World forums:

Also we do not have an English site, with pushing out the September Product Review Update we saw a dip in conversions. Traffic is steady but it seems not engaging anymore.

After a big up with the September core update, a big down with the product review update. In the end, the results: are zero, with no gains.

I don’t do products review, so maybe it has nothing to do with the product review update.

I lost 40% of my organic traffic in the core update, and today I saw it back again, the same amount, I’m not exaggerating, then while looking here I saw this thread, and it looks like this update has fixed my traffic.

It will more than likely tank again, the update that is still being rolled out returned my helpful content update traffic loss, and then some. Now, a week later, my traffic is tanking again. past, where it was when it first got, hit. Just don’t worry about the website, even if it tanks again, and just keep working on it. I honestly didn’t even know this update was happening.

This update could honestly be why my traffic is tanking again. The day this update apparently started to get released, I was knocked down tons of keywords, way more than I was in the last helpful content update. Who knows.

Very, very big drop this night -50% (germany). It is hard to say which alog update caused this.

I’ve been looking at this latest additional Product Reviews update, and so far, I haven’t seen too much. I wonder if Google is treading very carefully with these latest two updates.

Also, here are some charts from Glenn Gabe:

Just one day into the Sep 2022 Product Reviews Update & I’m already seeing movement across a number of review sites. These are sites that have seen impact (either up or down) during previous PRUs. Checking rankings, yep, they are down… The tools are starting to show the drop… pic.twitter.com/453rqP8Pf3

And on the flip side, there are some sites surging or dropping with the Sep 2022 broad core update that saw more movement in the same direction when the PRU rolled out. This can be doubly good, or bad, depending on how the site was being impacted. 🙂 pic.twitter.com/aoKy6FoDDF

It also might be worth scanning through the comments on the original story I posted here, and then the comments below over the next couple of days or so. 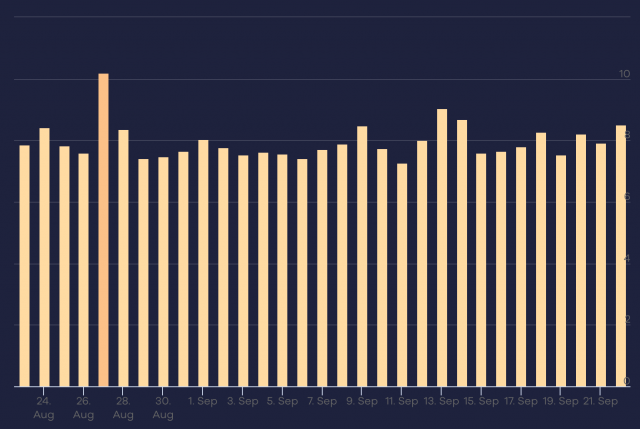 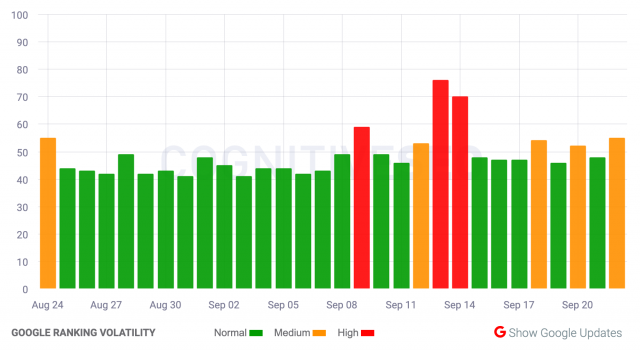 What have you all noticed so far?

How To Optimize Your Website For Speed And Reduce Load Time 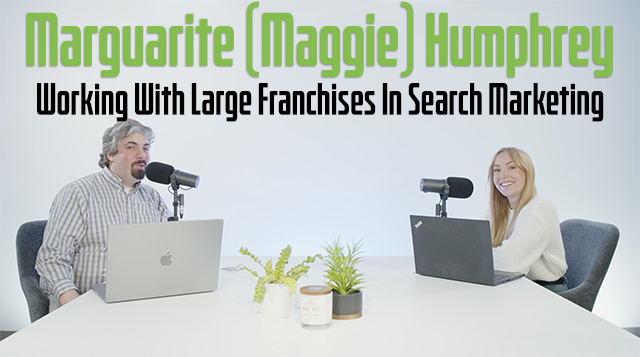 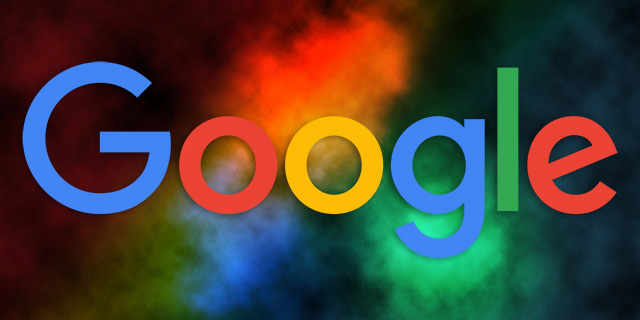 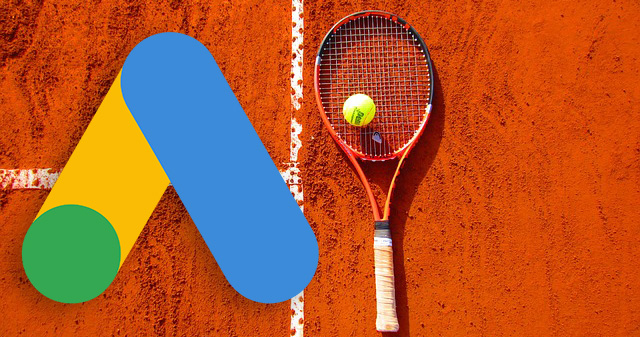 Google Ads Issue May Prevent Some Ads From Serving