Nowadays, NFL players are all over the business landscape with their own companies and brands. While broadcasting and coaching are the paths we usually think of for former players, more and more are becoming entrepreneurs.

Instead of spending the money they earn on expensive cars and over-the-top houses, they invest it to create a revenue stream that can continue long after football. The Dallas Cowboys certainly are well represented in that population. While Troy Aikman and Tony Romo are both mostly known today for their work in the booth, both also have outside business interests. Aikman owned a stake in the car dealership named after him that he later sold, and holds a lot of stock in Wingstop. He also is entering the beer market with his 8 brand.

Romo helped start a successful fantasy football convention, even with a good bit of resistance from the NFL. Dez Bryant now is getting involved in NFTs, and Emmitt Smith is quite successful in real estate. Just about all NFL teams have alumni who are finding success after football by moving into new environments and endeavors.

It wasn’t always like that. Once, NFL players could mostly look forward to post-career jobs that were squarely in the wage-earner category. Of course, back before TV money started coming in tidal waves, they didn’t draw very big salaries from football, either. It would take the beginning of the big money for players and some pioneers to point the way for future businessmen to grow from league ranks. One of the very first was Roger Staubach, who is something of an OG of players turned business moguls.

Staubach is mostly known for his legendary seasons with the Cowboys, of course. The team got him for a late-round pick because the Heisman Trophy winner had an active duty commitment to the military after having attended the US Naval Academy. His military service and squeaky-clean image helped create the “Captain America” persona that emerged hand-in-hand with the America’s Team identity of Dallas. The fact he quarterbacked the franchise to its first two Super Bowl wins certainly didn’t hurt.

But he knew well that football would last a limited time for him, having been 27 years old when he finally entered his rookie season after completing his service requirement. At the time, salaries were just starting to pick up. They were still a long way from the eight and nine-figure deals top players command now. He apparently had little interest in coaching or broadcasting, also careers that paid far less than they do now. So he looked elsewhere.

He chose to go into real estate. And he didn’t just trade on the considerable cachet of his name. According to his Wikipedia entry, he worked with the Henry S. Miller company from 1970 until 1977 to learn the business. With that preparation, he started his own business, the Staubach Company, in 1977.

He was no idle figurehead. Although he started the company in partnership with Robert Holloway Jr, he would buy Holloway out in 1982. Subsequently he shifted the emphasis to helping clients looking to buy or lease space for their businesses.

His timing was impeccable. The market was flooded with excess space in Dallas, and he was able to grow his company considerably. In 2006, he sold his company for $613 million, which translated into $100 million for him and his family trust over the five years the purchase was paid for. He also took half his first year’s payment in stock in the Jones Lang Lasalle company that bought him out, and would continue as an executive chairman for them until he fully retired in 2018.

He didn’t just make his own fortune in business. He also helped some other Cowboys along the way. Smith served a de facto internship with his company before starting his own venture. And Staubach partnered with fellow Cowboys alum Bob Bruenig in a successful subsidiary company, SBC Development Corporation.

While the growing salaries that developed as television and later streaming packages skyrocketed would have led to other players starting businesses to create ongoing revenue streams, Staubach was certainly one of the pioneers. His great success provided not only inspiration. It also gave a blueprint. Mostly, it showed that you had to learn a business first to know how to make it succeed. And in helping others get started, he shared his own success.

All the former and current players now establishing their own business ventures owe him a bit of a debt. The first ones to venture out have to pave the way. He did so and saw his business prosper to a tremendous degree. 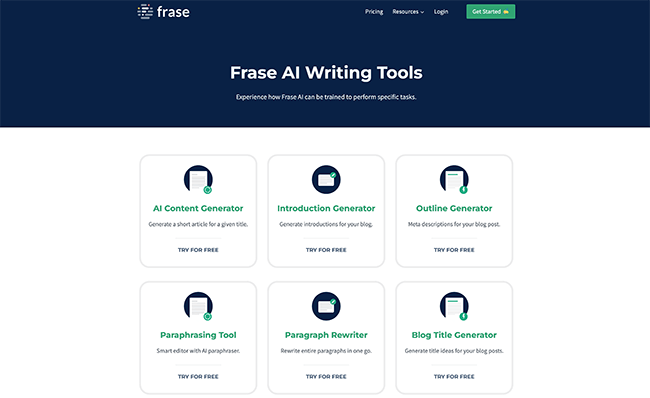 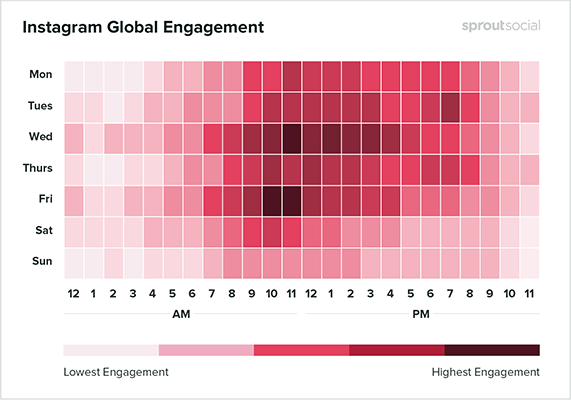 How To Get More Instagram Likes On Your Images & Videos 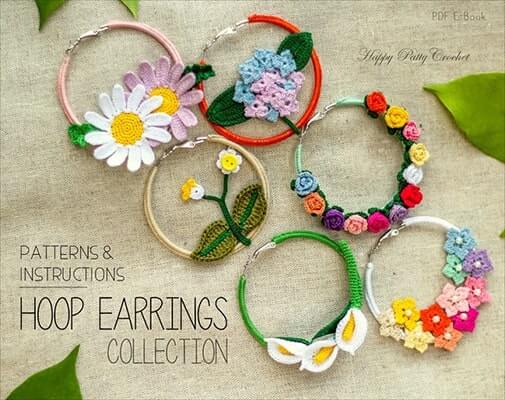 35 Best Digital Products To Sell On Etsy In 2022 (Includes 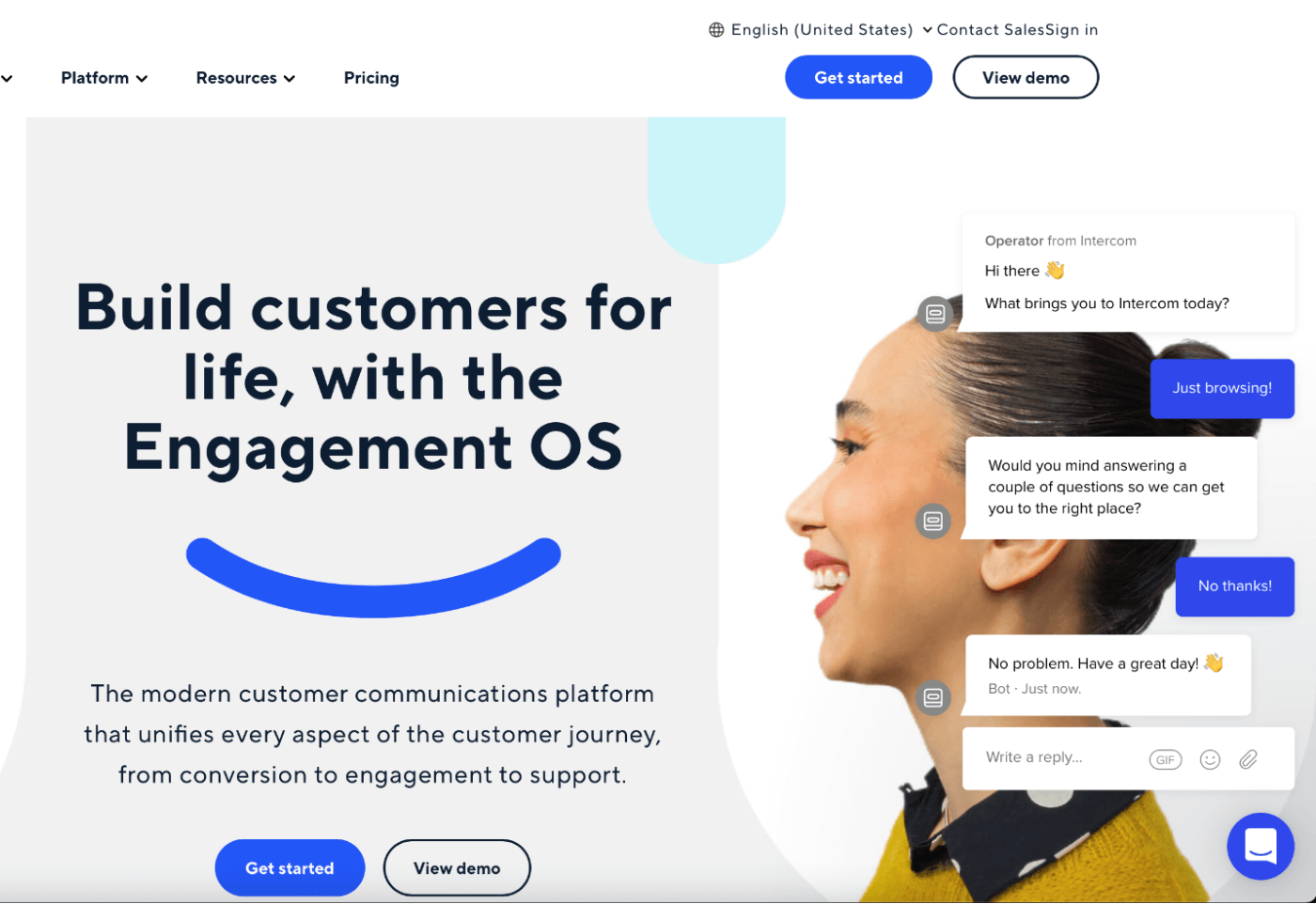 How to Use Chatbots on Your Blogs