Apple on Monday seeded the initial public beta of macOS 13 Ventura to public beta testers. The new public beta comes one week after the third release of the beta to developers.

Mac users who want to be a part of Apple’s beta testing program can sign up to participate on the Apple Beta Software Program website, which gives users access to iOS, macOS, watchOS, and tvOS betas.

The new macOS operating system – which is named after a location in California – brings Stage Manager, which offers Mac users a new way to stay focused on the task in front of them while seamlessly switching between apps and windows, as well as Continuity Camera, which uses your iPhone as the webcam on Mac. Other new features also come along for the ride.

Stage Manager automatically organizes open apps and windows so users can concentrate on their work and still see everything in a single glance. The current window users are working in is displayed prominently in the center, and other open windows appear on the left-hand side so they can quickly and easily switch between tasks. Users can also group windows together when working on specific tasks or projects that require different apps. Stage Manager works in concert with other macOS windowing tools — including Mission Control and Spaces — and users can now easily get to their desktop with a single click.

Continuity Camera now allows Mac customers to use their iPhone as a webcam. A Mac will automatically recognize and use the camera on a nearby iPhone — without the need to wake or select it — and iPhone can even connect to Mac wirelessly.

Continuity Camera brings new features to all Mac computers including Center Stage, Portrait mode, and the new Studio Light. Studio Light is an effect that illuminates a user’s face while dimming the background. Continuity Camera also uses the Ultra Wide camera on the iPhone to enable Desk View, which simultaneously shows the user’s face and an overhead view of their desk.

In macOS Ventura, Safari introduces a new way for users to browse together: Shared Tab Groups allow friends, family, and colleagues to share their favorite sites in Safari and see what tabs others are looking at live. A list of bookmarks can be created on a shared Start Page, and Messages conversations, or FaceTime calls can be initiated right from Safari.

Browsing in Safari is more secure, thanks to new passkeys, which are unique digital keys that stay on your device and are never stored on a web server. Passkeys allow users to sign in securely, using Touch ID or Face ID for biometric verification, and iCloud Keychain to sync across Mac, iPhone, iPad, and Apple TV with end-to-end encryption. Users can sign in to websites or apps on non-Apple devices using their iPhone.

Mail now uses state-of-the-art techniques to deliver more relevant, accurate, and complete results. Users can quickly find what they are looking for as soon as they click into search, including recent emails, contacts, documents, photos, and more, all before they even start typing. Users can also schedule emails and even cancel delivery after hitting send, and Mail now intelligently detects if items such as an attachment or cc’d recipient is missing from their message. In Mail, users can set reminders to come back to a message at a particular date and time, and receive automatic suggestions to follow up on an email if there has been no response.

macOS Ventura is compatible with the following Mac models:

As usual, MacTrast and Apple both warn users to not install any betas on their daily driver Mac, instead only installing betas on devices set aside for testing purposes. 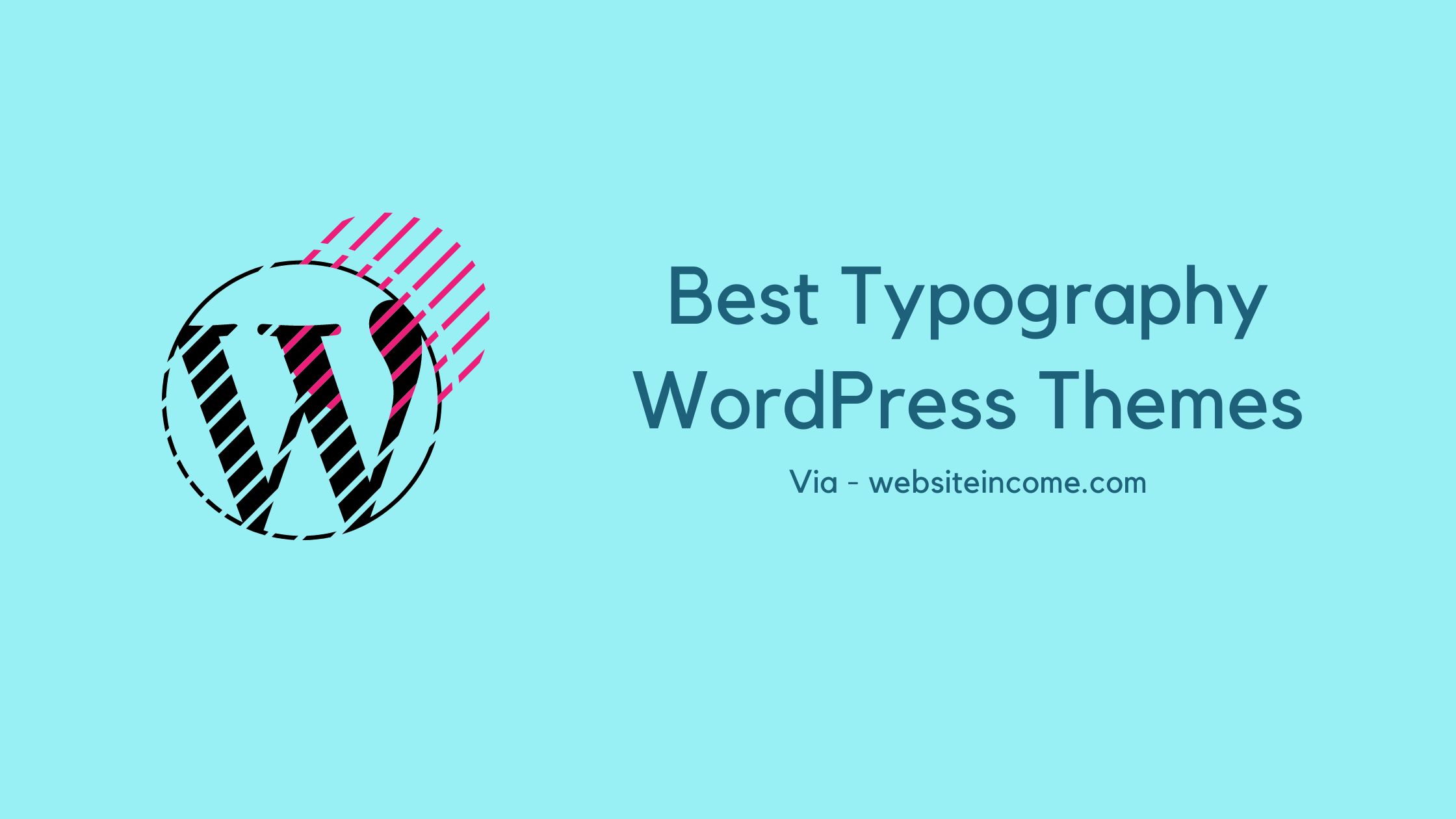 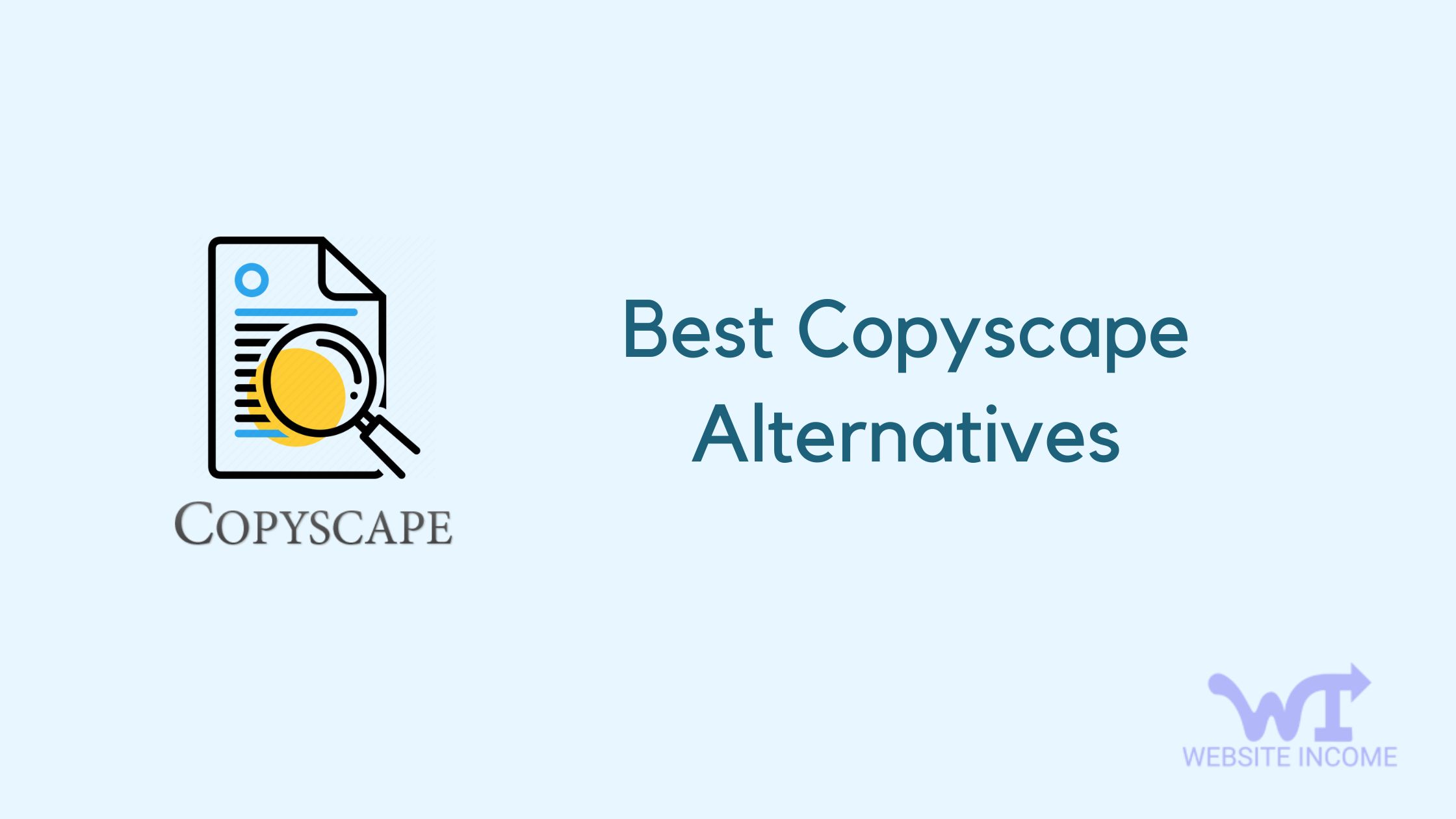 How to Install WordPress Plugins

How to Set Up Your WordPress Menus